In the 1950s, Benjamin Coleman of Berkley, Michigan, invented a fuss-free method of making popcorn. The popcorn was packed in its own pan and had a foil tent that expanded as the popcorn popped. If the first thing that comes to mind when you hear that description is Jiffy Pop, you could be forgiven for the error, since it became better known, but Coleman’s product, marketed by the Taylor Reed Corporation, was called E-Z Pop.

Five years after E-Z Pop hit the market, inventor Frederick Mennen of LaPorte, Indiana, created a similar device and called it Jiffy Pop. American Home Products bought Mennen’s creation in 1959, and soon took it national. Not too surprisingly, Taylor Reed sued, because the products were so similar. Initially, they won the suit, but it was later overturned. Apparently, the two products were just enough different to satisfy a judge. E-Z Pop began to fade from the scene. (In all fairness to Mennen, almost every invention in history had lots of people working on the same idea at the same time. Nothing arises in a vacuum. Popcorn was popular and making it more accessible was on many minds.)

Though E-Z Pop vanished, a few of us remember the name (my mom even remembers buying it) and the ads, which ran into the ‘60s. Playing on the rhyme of pop and bop, E-Z Pop used a jazzy presentation for their creation.

Corn Oysters were sufficiently iconic in the Midwest of the mid-1800s that I include a recipe in my book Midwest Maize. But the fritter recipe sounds like a fun treat. Think I’ll try those out. And who knew there was a Corn Fritter Day? Remarkable.

Chop corn, drain, and add dry ingredients mixed and sifted, then add yolks of eggs, beaten until thick, and fold in whites of eggs beaten stiff. Cook in a frying-pan in fresh hot lard. Drain on paper. 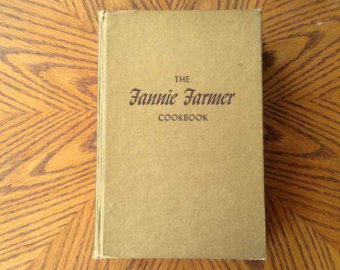 And Corn Fritters have

Why??? Why, are they ashamed of being corn? Or is the fritter part too frivolous? Do they just want to be taken more seriously?  Or is it role-playing, cos-play for fritters??

They are also known as….